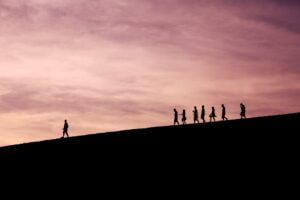 What makes an influential leader?

Leadership is an incredibly valuable skill but, unfortunately, it is not simple and nor is it easy. In fact, to demonstrate just how challenging leadership can be, bear in mind that a lot of people (including those who are currently in leadership roles) actually have no idea how to be a leader!

We have an image of what leadership means, and we often think of it as someone who is in charge of things. That means we need to micromanage people, and it means that if they do something wrong, we need to shout at them. Isn’t that what being a good leader is all about?

This is about as far from the truth as you can get!

Many leaders in business make the mistake of thinking that they should act almost like a parent, with their team, their staff and those around them being the ‘children’. That means shouting when someone does something wrong, setting strict rules and taking a ‘what I say goes’ approach.

This is not what being a good and influential leader is all about though. When you approach your leadership role in this manner, you effectively smother the creativity and free thinking out of your team, which is not a positive. That in turn means they are far less likely to do their best work (again, not a positive!). It also means they’re very likely to spend a lot of their time feeling extremely stressed and not doing their best work.

In fact, this could eventually lead to staff quitting and not having many nice things to say when they do it. Many an office has slowly crumbled as a result of staff being literally driven out of their organisations due to a leadership approach like this.

Of course, if their behaviour isn’t in line with what you need from your team, then you can politely end the agreement between you. But that is not the same as yelling at someone until they run out of the office crying. You are equals who have made an agreement and they have simply chosen to terminate the agreement. This is a big point when it comes to influential leadership in the workplace.

So, how do you go about motivating a team that isn’t working its best? There are so many things we could write here, and we could go on for days, but the general idea is to guide and not force. Your team were selected because they each shouldbring important new skills to the table and your job is to create an environment where they feel comfortable employ those skills.

At the same time, you must inspire them to want to work, and to help place the right person on the right task so that they feel enthusiastic and excited to get to work. You need to provide clear and concise instructions, but then also step back and let your team’s skills come to the forefront.

Solar Hot Water
The Basics of Solar Power
Cutting Down Your Power Usage
Renewable Energy – The Basics
How to Build and Maintain Healthy Connections
What is Resilience? 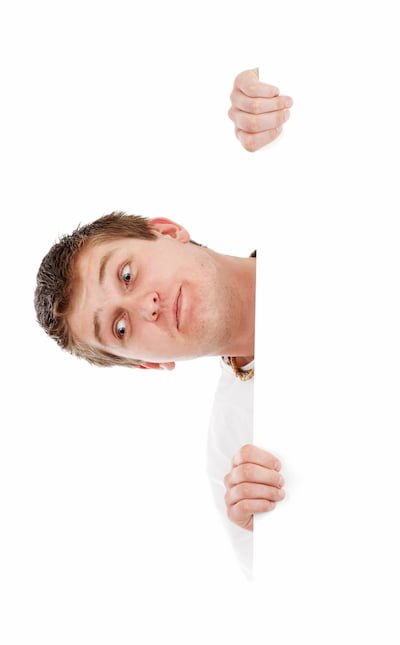